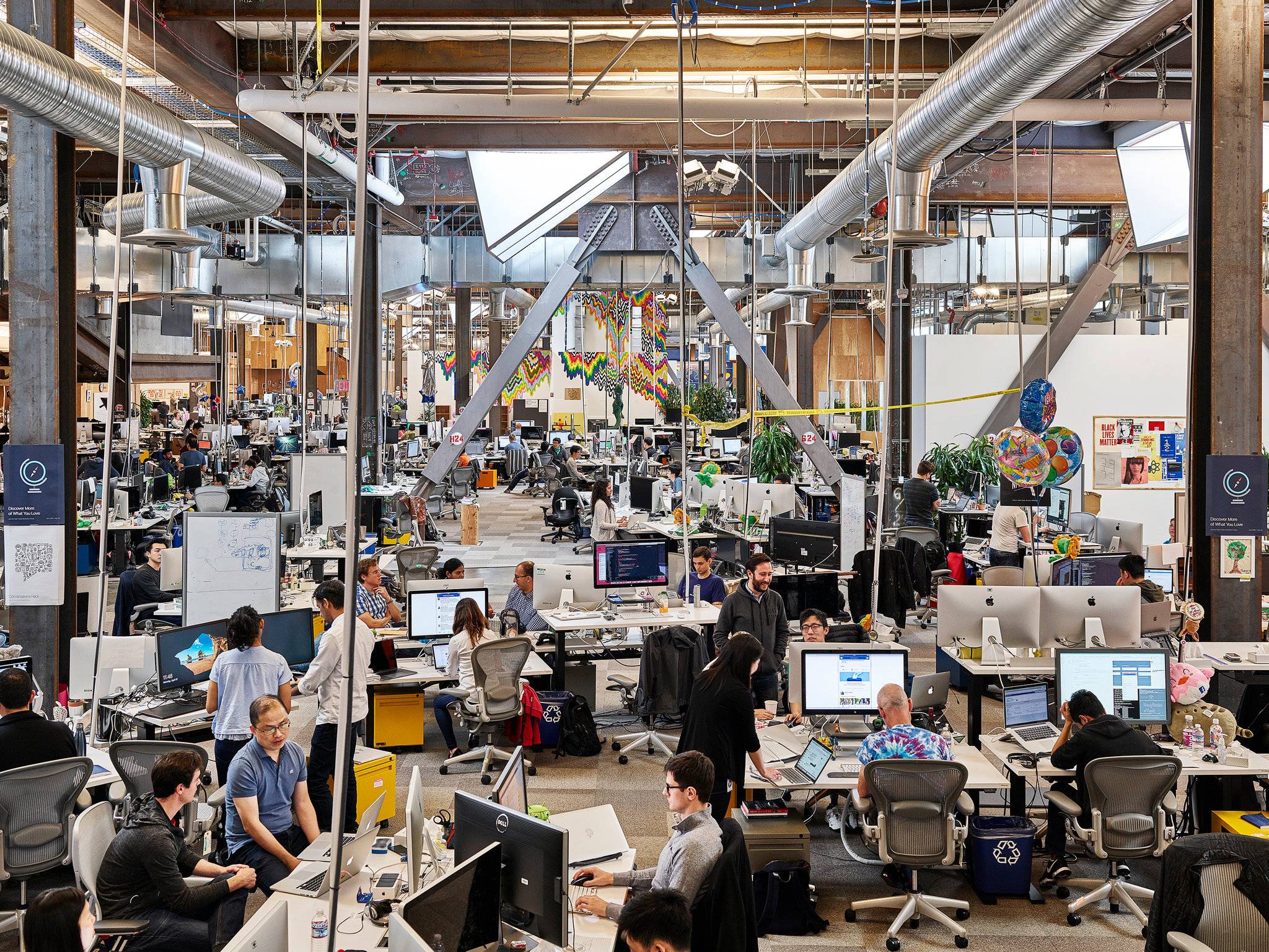 I even anticipatorily felt bad for money managers across the country who have received client praise for investing in Facebook over the past few years because I know quickly that praise could turn into a scolding under any ordinary adverse turn in the business cycle.

Now, Facebook stock is down to $136 because it has become politicized as a result of its user base shifting towards using the platform for political discourse and away from leisure topics over the past 2-4 years. As the purpose for which Facebook is put to use has intensified, so has the potential regulatory scrutiny it now receives.

That catches my attention. The S&P 500, as a composite index, trades at 23x normalized earnings and grows at 6.5% annualized. Facebook, Inc. trades at 17x earnings, is growing at 23% annualized, and is sitting on no debt and $41 billion in cash.

Facebook’s decision to not pay a dividend over the past six years has allowed it to stockpile all of its cash, which can be used for acquisitions, such as Instagram in 2012 and Whatsapp in 2014. In 2016, Facebook had $29 billion in cash. Today, that figure is up to $41 billion because all of these profits are hitting the balance sheet as retained earnings.

That $7.60 per share in profits means that there is actually $22 billion in incoming profits–i.e. if Facebook makes no acquisitions over the next year, there should be $63 billion in cash on its balance sheet. It is in a Berkshire-y mode right now where it can have a tech “elephant gun” and acquire some very meaningful competition in short order.

This makes any recession or potential decline in the ad markets tolerable, as it can respond the same way that oil supermajors respond to oil price declines by picking up debt-laden upstream oil producers on the cheap when commodity prices are low. If a recession hit, and Facebook put that $41 billion and growing pot of cash to work gobbling up nascent competitors, it could come out on the other side owning an even greater collection of assets such that it becomes something like a social media tech conglomerate.

Balance sheets and valuations matter. While I do think there are some very real foreseeability issues about Facebook’s business model that make it difficult to evaluate where the core economic engine facebook.com will be a decade from now, the current valuation of 17x earnings and the cash position of $41 billion is nice compensation for the business model uncertainty.

Personally, I’m still not there yet to actually put my own money into this, but I no longer shake my head when I hear my peers say they are purchasing Facebook stock and, at $136 per share, I can nod and understand why.