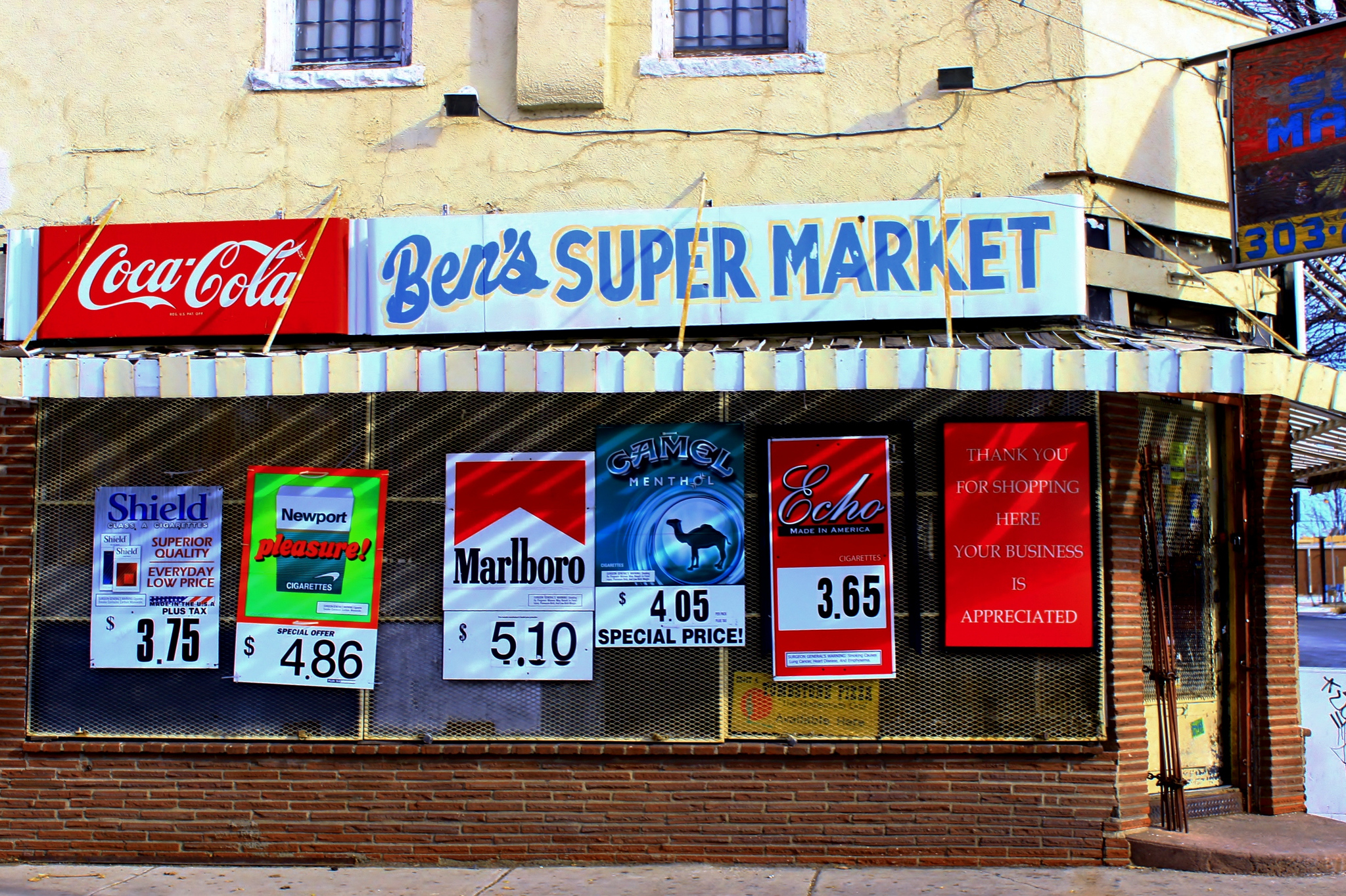 Small businesses, in addition to being the lifeblood of America because they more closely represent the dreams and ambitions of their founders than nearly any other business enterprise, have delivered 12% annual returns to American investors since 1926 according to research by Ibottson & Associates. The Russell 2000 Index, which was not in existence in 1984, is the closest way of owning the businesses that were represented in the Ibottson study.

Many of you who have long followed the financial markets are aware of why the conventional wisdom says that “stocks tend to return 10% per year on average.” This data point comes from the well-renowned Ibottson & Associates study that found large-cap American stocks delivered returns of 10% from 1926 through 2012.

Arguably, the results of this study buried the lead, as it also indicated that a basket of American small-cap stocks, now represented by the Russell 2000 Index, delivered returns of approximately 12.2% over the same time frame.

Over an entire lifetime, that extra percentage point or two makes a difference. The large-cap American stocks, which involves compounding at a 10% rate for 86 years, turns $10,000 into $52 million. The small-cap American stocks, under identical circumstances but compounding at a rate of 12.2%, produces an end result near $300 million. Obviously, the plan isn’t to wait 86 years to reap results, but the point is that there is something at work with American small-caps that leads to outsized wealth creation over super long periods of time.

Generally, the average American corporation increases its book value by about 12% per year. If you put $1,000,000 into launching your own gas station at a popular intersection, you should aim to earn $120,000 in owner profits per year. That’s the baseline of what most gas station owners would earn under similar circumstances.

Essentially, the Russell 2000 is made up of 2000 companies, ranging in size from $300 million to $6 billion, that are sort of pulled towards this typical return.

The failure rate for a small business, once it reaches the $300 million market, is 7.6%. Failure rate is calculated as businesses that liquidate or file for bankruptcy within fifteen years of joining the Russell 2000 index.

When someone buys shares in a Russell 2000 Index, they are buying a collection of businesses that should be growing at around 12% annually subject to the 7.6% failure rate. Over very, very long periods of time, the results for those that invest in Russell 2000 stocks should be somewhere around 11% annual returns.  The reason why the historical returns outpaced this mark by a bit is due to a rise in the P/E ratio, as small-cap stocks traded at an average valuation of 13x earnings in 1926 but traded at a ratio of 18x earnings at the end of the comparison period in 2012 due to technology changes that led to a rise in profitability/owner earnings.

Sometimes, when a good investment is identified, the natural follow-up is: If small-cap index investing, particularly through a fund like the Vanguard Russell 2000 ETF, is so great, why doesn’t everyone own it?

The answer is that there have been three periods since 1926 when investors had to endure a period of seven-years or longer with absolutely no gains from their index. There have been five instances where the small-cap index doubled in value in less than 18 months. It takes a lot of patience, maintenance of conviction, and favorable life circumstances to see nearly a decade of your life pass by without any appreciation in value from a particular investment.

Heck, I’ve seen living proof of this. When I first started writing as part of a newsletter now on Patreon, I covered a stock called Monro Inc. f/k/a Monro Muffler at a price of around $50 per share. Years later, it was at $40. The business was and is great, dominating its position in the autoparts niche. Booming economies lead to people buying new cars at a faster clip, and therefore the average age of vehicles on the road declines, and the tailwinds aren’t quite as favorable. Now, the price of stock is starting to perk up and come close to what it is worth, at nearly $75 (I still think it’s worth quite a bit more). A lot of the appreciation has come over the past six months. It is an acquired skill to recognize that, with many businesses, capital appreciation will come along in its own due time.

Per the literature materials for the Vanguard Russell 2000 ETF (VTWO), about half of the fund assets are in the areas of healthcare (16%), technology (12%), and financial services (24%). These are three sectors of the economy that have each outperformed the S&P 500 since 1972, and there is strong returns on capital activity and corporate buyouts in each of these three sectors. FYI, the Vanguard Russell 2000 Index had its inception in 2010 and has returned almost 14% annually since then.

Since 2008, there have been 37 banks in the Russell 2000 Index that got taken over by a larger bank as part of a corporate merger. The average premium takeover price has been 38% above the price of the small-cap bank immediately before the takeover. That is a nice arrangement of assets–you have banks that earn high single digit and low double-digit returns, with a few of them subject to takeover for a one-time 30-40% premium payoff. This summarizes about a quarter of the index’s total activity.

Right now, the Russell 2000’s largest ten components consist of the following stocks: Five Below, Etsy, Integrated Device Technology, LivaNova, Haemonetics, Teladoc Health, Ligand Pharmaceuticals, Hubstop, Primerica, and HealthEquity. Over the past ten years, these businesses have grown their earnings per share cumulatively at a rate of 12.3% per year. Cumulatively, their five-year expected earnings per share growth is 12.8%.

For those who are investing through a 401(k), many plans in recent years have titled in the direction of adding index fund components. This is due to myriad reasons, including litigation that has treated plan sponsors as fiduciaries that are charged with including investment selections that are deemed suitable for the ordinary employee/401k investor. The safest option is to load 401(k) plans with index funds, as they have always been regarded as investment selections that comply with the fiduciary rule (politically, there is strong speculation that these duties may be rolled back or outright eliminated in future SEC rulemaking).

As a result, approximately 27% of current 401(k) plans now include the Russell 2000 Index. If I had to choose between the S&P 500 and the Russell 2000 as an index investment, I would choose the latter. The volatility of both is nearly the same, and the latter outperforms the former by a percentage point or two over multigeneration periods of time. That said, if the United States were to encounter a deeply destabilizing event on par with WWII or the Great Depression, I would strongly prefer the S&P 500 as its largest fifty components earn billions of dollars in profit each and are likely to survive all circumstances. On the other hand, the small-cap indices, which are now represented in the Russell index, did actually encounter the Great Depression and World War II, and nevertheless delivered its exceptional returns over a measuring period that includes these calamities.