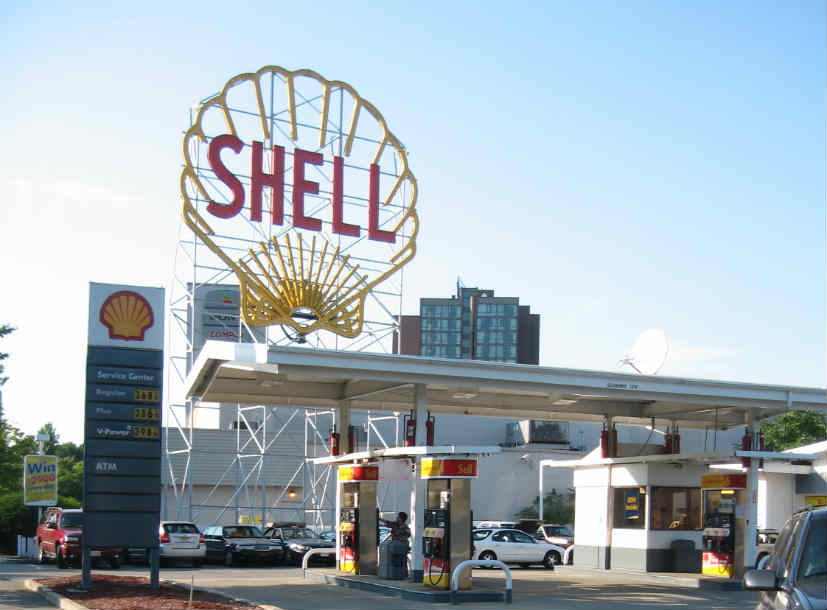 The business of Royal Dutch Shell is one of the most impressive in the entire world. If I had to make a list of thirty buy-and-hold forever stocks, Shell would get a spot. It owns such a staggering amount of assets that I once tried to specifically tally and itemize everything it owns, it took a few days to just put the basics together. That is what happens when a single corporate umbrella controls sixteen billion barrels of oil and 40 trillion cubic feet of natural gas to account for.

When these oil majors fluctuate, as it as inherent for them to do, I caution against worry and advocate focusing on how low stock prices are often the basis for very lucrative returns down the road.

Well, look at what happened during the last fluctuation when the price of Royal Dutch Shell fell to $36. Someone who bought then would not only have already doubled their investment, even with Shell having fallen from its recent high of $77 to $59, but also would have collected $11.28 per share in dividends.

Everyone talks about the search for income, and these giant oil stocks are frequently disparaged for one reason or another, but someone who opportunistically struck and purchased shares at the start of 2016 would have already collected 31.3% of their principal in dividends–i.e. $10,000 invested in Shell back at the start of 2016 would have already paid out $3,130 in cash payouts. These dividends now literally fund the majority of Queen Elizabeth’s lifestyle and most of her other investments are originally sourced from these Shell dividends.

Despite my affection for an asset with such wonderful characteristics, I am not purchasing additional shares of Royal Dutch Shell stock right now.

That is because in 2016 and 2017, it was paying out more in dividends than it was earning in profits, and present shareholders have to pay the piper in the form of $4 billion in interest (plus the eventual repayment of principal) for these past dividends. In short, much of the conservatism in Shell’s balance sheet was wiped out during 2016 and 2017 and now it has somewhat ordinary finances for a mega-cap that relies more upon the brute strength of earnings power rather than the absence of debt.

What impact does this have on my analysis? I now require a bit of a discount, say on the order of 20%, in Shell’s valuation compared to its peers before it would take top priority. One American supermajor in particular did not have to take on this kind of debt in particular during the 2016 and 2017 oil price declines and has maintained its customarily strong balance sheet.

That is what makes this all so relative. Compared to what most people do to search for income or long-term assets, Shell remains a highly preferable selection compared to nearly everything else you read about. But the substantial rise in debt makes it easy to identify a better oil supermajor to invest in at the present time, even if its dividend yield is a bit lower.

The upside is that most of this debt was taken out at very manageable 3-5% interest rates, and only $26 billion is due over the course of the next five years. If you are going to carry $80 billion in debt on your company’s balance sheet, that is how you do it. If the typical S&P 500 index component ranks as a five out of ten as a multi-generational investment, I would view the actions over the past three years at Shell as taking the stock from a 9.5 to an 8.